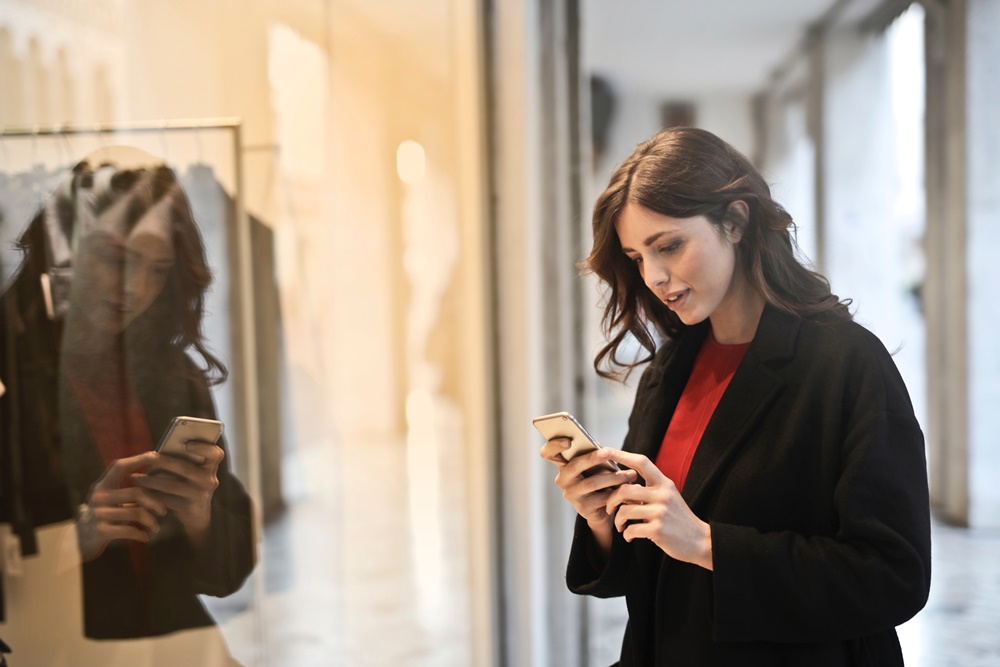 Do you think too much screen time is an issue? I know I do.

Walking around any store, I now count as a personal game, how many people are looking at a screen, usually a phone.  It is actually easier to count how many individuals are not on a device.  That number is much lower.  What about in parks, cars, hotels, sidewalks, hallways, schools, and restaurants?  Screens dominate the interest of the faces of most in our society.  People are walking or sitting with their friends, family members or colleagues and must still watch their screens.

As a high school teacher, one class had some down time as we were waiting for an announcement to dismiss to an assembly and it was running late.  We had closure for the lesson and I let students pack away their supplies and chit chat and get on their phones or computers if they wanted while we waited for our turn to go to the gym.  Have you ever wondered what absorbs so much of a teenager’s brain with free time on their phone?  Since I had a few minutes on my hands, I asked to see what a few of them were viewing.  What they were consuming was garbage.  Flighty, repeating images of some “funny” video dominated their attention.  I have started to call it “Phone Dope”.

Reading an article by Nellie Bowles in the New York Times gave me something to consider.  What do you think about a dopamine fast?

“We’re addicted to dopamine.  And because we’re getting so much of it all the time, we end up just wanting more and more, so activities that used to be pleasurable now aren’t.”

Learning in a classroom should be stimulating and even, dare I say it, enjoyable. Ten to fifteen years ago when the issue was causing distraction, I seriously looked into cell phone signal blockers and was disappointed to find that having them was a federal offense.  Today I collect phones in my classroom to attempt to get students’ undivided attention.  Ten or fifteen years prior to this practice, around 2005, students with phones would peak into their backpack, purse or pocket to sneak a peek at their screen and type replies to text messages.

By 2015, it looked like the anatomy of a student had changed with this attachment of a device connected to their hand.  One arm was longer than the other because of this permanent phone extension.  No longer was it a quick peek, it was continuous checking, typing, viewing, snickering, forwarding and responding.  How can even the most stimulating lesson compete with a dopamine hit?  Since I cannot enforce a fast, I will ask to remove the strange appendage from their hand and put it in my box, welcoming an environment free of the phone dope.