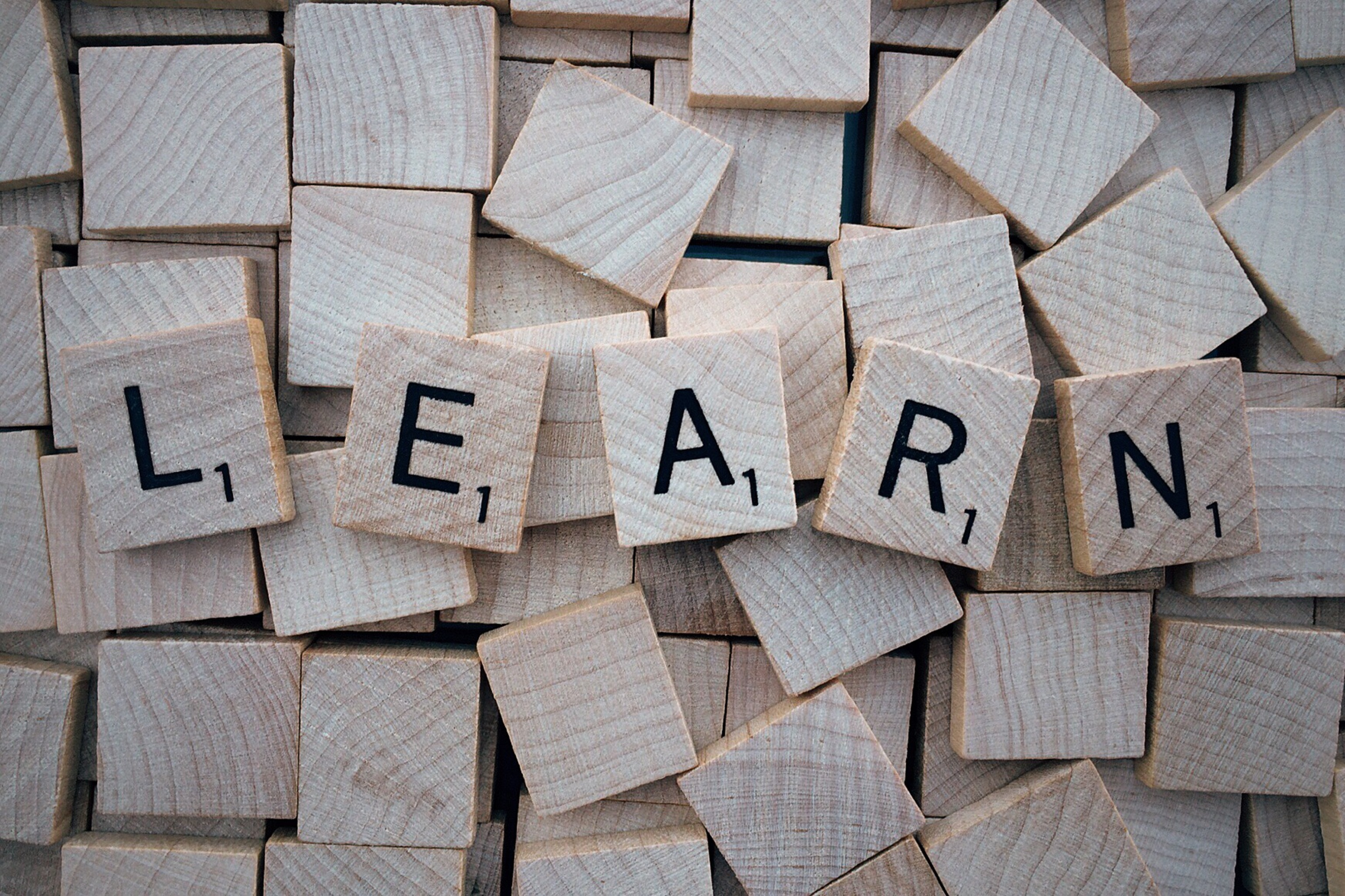 Can the Cell Phone Use Lower Grades?

In a study seen in Educational Psychology, researchers divided over 100 upper level college students into two groups.  All students were enrolled in the same course and taught by the same instructor.  The classes covered the same content and met at roughly the same time of day.   The only difference was that one group was allowed to have cell phones open for non-classroom purposes and the other group was not.

The result at the end of the grading period was interesting.

This is likely due to a circumference of distraction of an individual using a device.

This finding should alarm dedicated students and teachers that cell phones and other devices are dividing attention and impairing exam performance and final grades.

Is this distraction study applicable to high schools and middle schools?

Absolutely.   Teachers need to be aware of the fact that student use of a phone for non-class related content has a damaging effect of distraction and retention.  The damage does not just stay with the individuals using the devices, but extends to the whole class.

Additional research on device use in the classroom shows that smart phones can reduce the ability to think to an individual’s full potential.  Multitasking decreases the efficiency of completing a basic task.

This brings up a question about those who are instructing.  Is the circumference of distraction extending to the teacher?  Are instructors who notice phone use within the classroom mentally divided?  Is the presentation of the content delivered in a less effective manner?   If the instructor is divided, now the quality of instruction is in question.

Should universities and school districts eliminate cell phones in class to achieve at higher levels?  That would mean old school is good school.